The numerous efforts to preserve organic tissues, attempted by Paolo Gorini from 1843 till the middle of the 1870s, was not entirely alien to the cultural context of sciences of the time. In the absence of refrigerators or other preserving devices, preparing entire cadavers or parts of them was a matter of primary importance. The nature of human specimens of the 19th century, an "heroic" age for anatomy, has deep roots, which are not only strictly scientific. The study of its history and of its protagonists, including Gorini, allows us to detect many of its at times didactic connotations: from museums or exhibitions to fine arts academies (regarding artistic anatomy courses), or even, in other ways, to the needs of early judiciary investigations which were beginning to take advantage of the assistance of medical science.

Paolo Gorini came up with various methods for anatomic preparations and publicly explained their use in a famous paper that he sent to the University of Turin in 1864. The scientist's objectives were multiple:

However, Gorini had no intention to reveal his secrets regarding his preserving solutions or methods, unless it was for an immediate personal return. Gorini not only pursued a financial reward, but also a social and professional role that could place his name among those of academic scientists, hence protecting himself against the very probable thefts of his methods. Perhaps even because of this, Agostino Bertani and other friends of the scholar worked long to institute an university department of experimental geology to appoint him. Still, their numerous attempts proved fruitless and, other than the occasional prize money, the scientist never really obtained enough recognition to make him reveal his secrets. The same secrecy characterizes the formulas and activities of other so-called "petrifiers" like Girolamo Segato (1792-1836) and Elfisio Marini (1835-1900), among others.

The process of Petrifaction, which made Gorini's anatomic secrets famous and almost magically suggestive (even though they were a scientific fact), consists of the mineralization of tissues through the substitution of the organic liquids responsible of decomposition with salts that prevent it. The so-called "petrifiers" were those anatomic preparers that between the 19th and 20th century used similar practices, and were able to harden organic remains until they achieved a ligneous or stone consistency. Of course such secrecy gave great immediate appeal to the activities of Gorini and others like him that didn't want to reveal their methods, and therefore it made their personal presence indispensable when the use of such procedures was required. But besides this, the techniques employed on bodies or anatomic parts by the academic, hospital or independent preparers was nothing more than refined art exercised with expertise, using methods that were absolutely reproducible, verifiable and, so, scientific.

Paolo Gorini, not a sorcerer but a scientist

The results obtained by the scientist may appear quite strange or hard to understand to the modern viewer, especially on an emotional level. But he should also consider that the production of such specimens, like the ones exhibited at the Paolo Gorini anatomical collection, had an increasingly cultural significance at the time and was very common, which meant that it wasn't any different from what other more recognized, but less famous, doctors or naturalists used to do. These observations wish to expose the falsities and rumors laying on Gorini and other protagonists of anatomic preparation of the 19th and 20th century; such fabrications were the outcome of pseudo-cultural operations aimed at inventing and investigating mysteries that were substantially non-existent. Gorini's "secret formula" had in fact nothing to do with the "character" of Gorini, whom has too many times been described as eccentric and infatuated with death. He was a scientist intent on taking care of problems, questions and needs of the scientific world of his time. So there was no sort of witchcraft or sorcery in his frequently misconceived activities, and his historic figure. 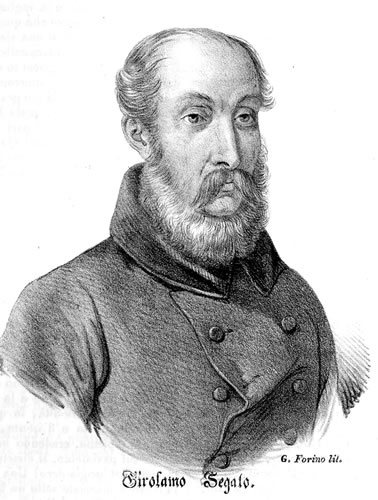 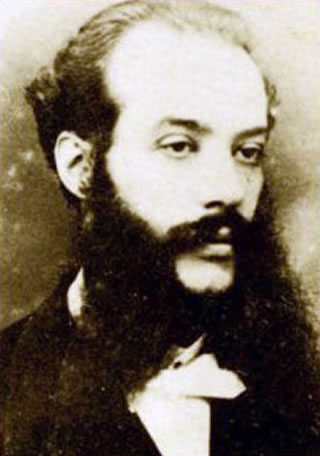 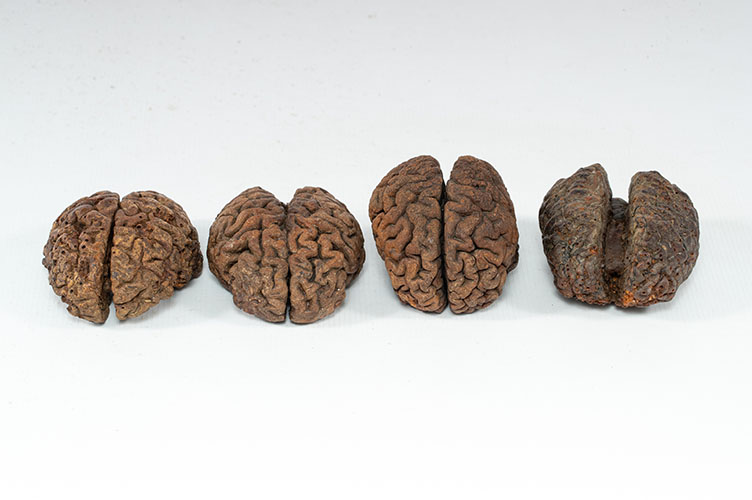